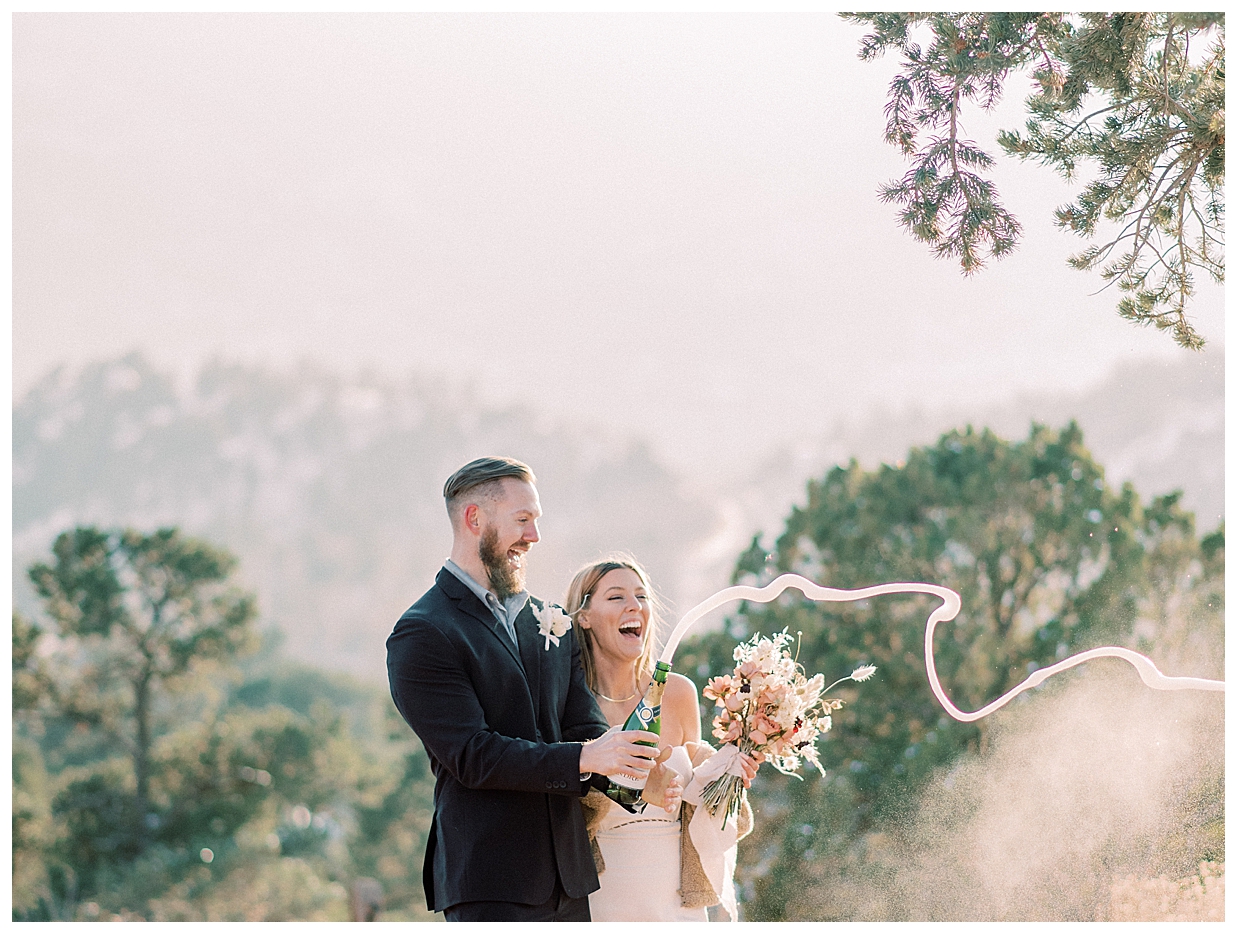 A Garden Of The Gods Bridal Shoot Turns Into A Real Proposal!

Love comes to those who still hope, although they’ve been disappointed,

To those who still believe, although they’ve been betrayed,

To those who still love, although they’ve been hurt before.

Melissa and Derek swiped right for each other on Tinder back in 2016. After a long and exciting month of chatting online, Melissa bravely moved to Denver and met him for the first time. Just one minute into meeting each other on the sidewalk outside the restaurant, they shared their first kiss. Four years later, it was time to take it one step farther.

His plan was to propose in Kauai this Summer, but due to Covid travel restrictions, he needed a plan B. Fate jumped in once again when I (Trisha of Xsperience Photography) came across this incredibly talented florist in Denver, Colorado. I asked her if she’d like to collaborate on a bridal editorial at the Garden of Gods in Colorado Springs. She agreed and after getting to know her a bit (aka stalking her on Instagram) I asked if her and her man wanted to be the bride and groom. I love when editorial shoots also serve as beautiful memories and images for real couples!! Little did we both know this was Derek’s answer from the Universe for a new proposal plan. He contacted me and asked if I’d be willing to document him proposing to the love of his life? Ummmm yeah!!!!

I already had a plan for them to read a letter to each other so we decided Melissa could read hers first, and he would follow with the exciting question. Creatively he wrote a sweet poem and ended with the sentences…

“There’s nobody else I’d want with me living this life, So what do you say…Will you be my wife?”

Now back to the quote in the beginning. Some believe love will find them on their doorstep. Some believe if it’s meant to be, it will be. Others give up on love when their first or second attempt didn’t go as planned. And some don’t believe real, true, pure love exists so they settle for whatever is “good enough” and feel alone, or end up alone, because what you put out in the Universe you shall receive. But not Melissa and Derek. They believed there was someone out there who could make their lives better and more fulfilling. They made the effort with open hearts, ready to love again, and prayed someone else on Tinder was in the same place in life. And look where it got them!! She said YES by the way;)

Don’t let the sunshine fool you…it was COLD!! We met at the Garden of Gods picnic pavilion where we went on a small hike, popped some champagne and posed with their pup. Then we drove to an overlook where the magic happened!