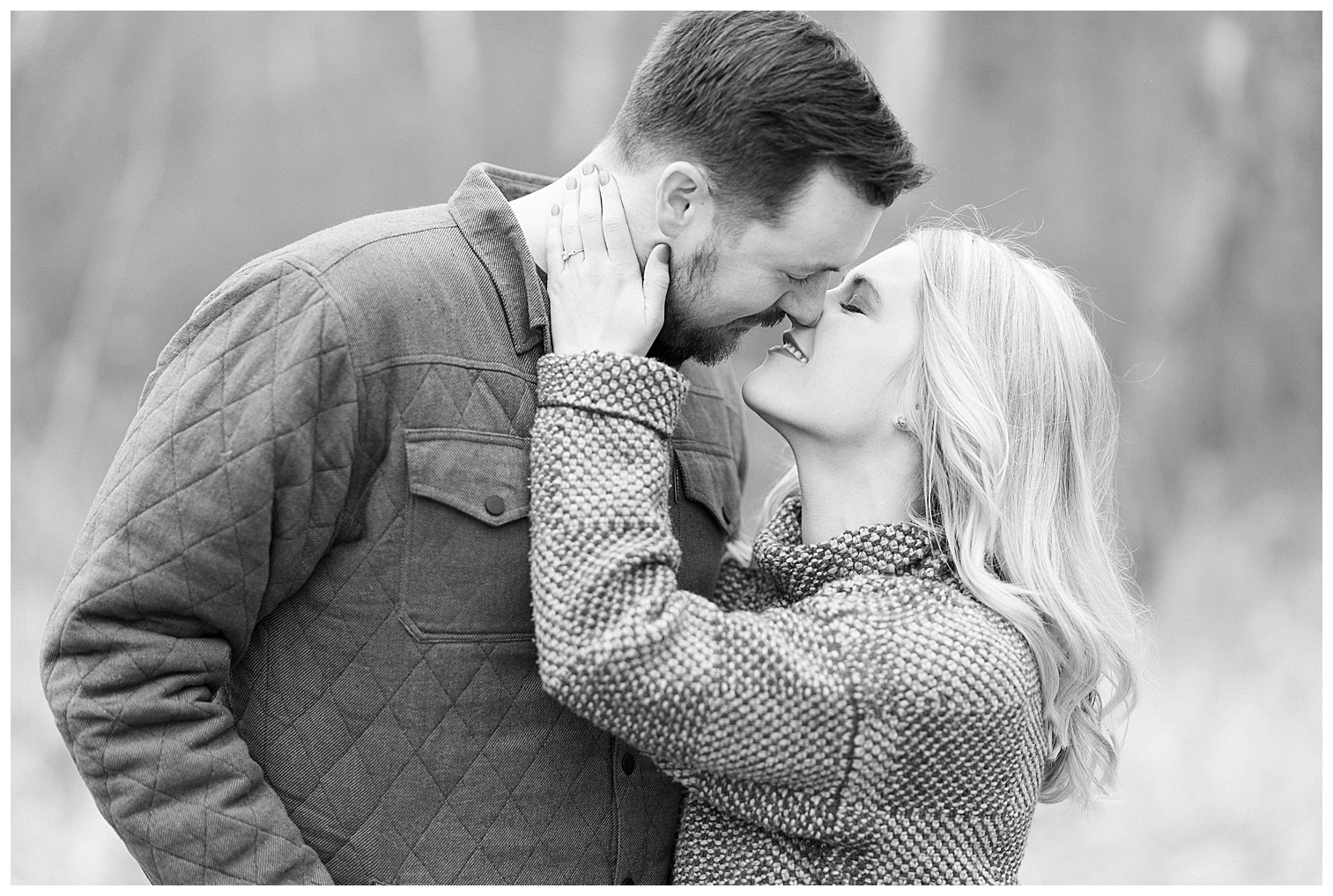 Minnesota Engagement at The Quarries

I live in Little Falls while Faith and Troy live in the cities, so I came up with The Quarries for their engagement session since it was a nice middle ground location. To my surprise, it was actually their old stomping grounds when they were kids so that was really exciting! Faith’s mom lived just down the road so she played the Grandma role well and picked up the pup mid-session. It’s always fun to have your fur babies tag along, but also nice to have some one on one time;)

Troy and Faith first became good friends while in the same 6th grade class – “Oak Hill Elementary School “Go Owls!” We ended up attending different high schools and only saw each other a few times over the years. Remember, this era was before cell phones. No texting and social media to easily stay connected.”

“On the first day of college orientation at College of Saint Benedict and Saint John’s University we ran into each other, rather in actuality Troy and his friends yelled “Faaaiiith!” until I figured out who the heck they all were.  Sure enough, we all rekindled our friendships like no time had passed. Fast forward to post-college, both living in Central Minnesota searching for our place in the world as mid-twenty-somethings, our relationship bloomed into something new – a partnership together. Here we are, years later, with a doggo and a duplex in St. Paul. Sometimes love can present itself differently than you imagine – glad ours started with a friendship.” ~Faith

« A Garden Of The Gods Bridal Shoot Turns Into A Real Proposal!
A New Years Eve Wedding | Milbank, South Dakota »