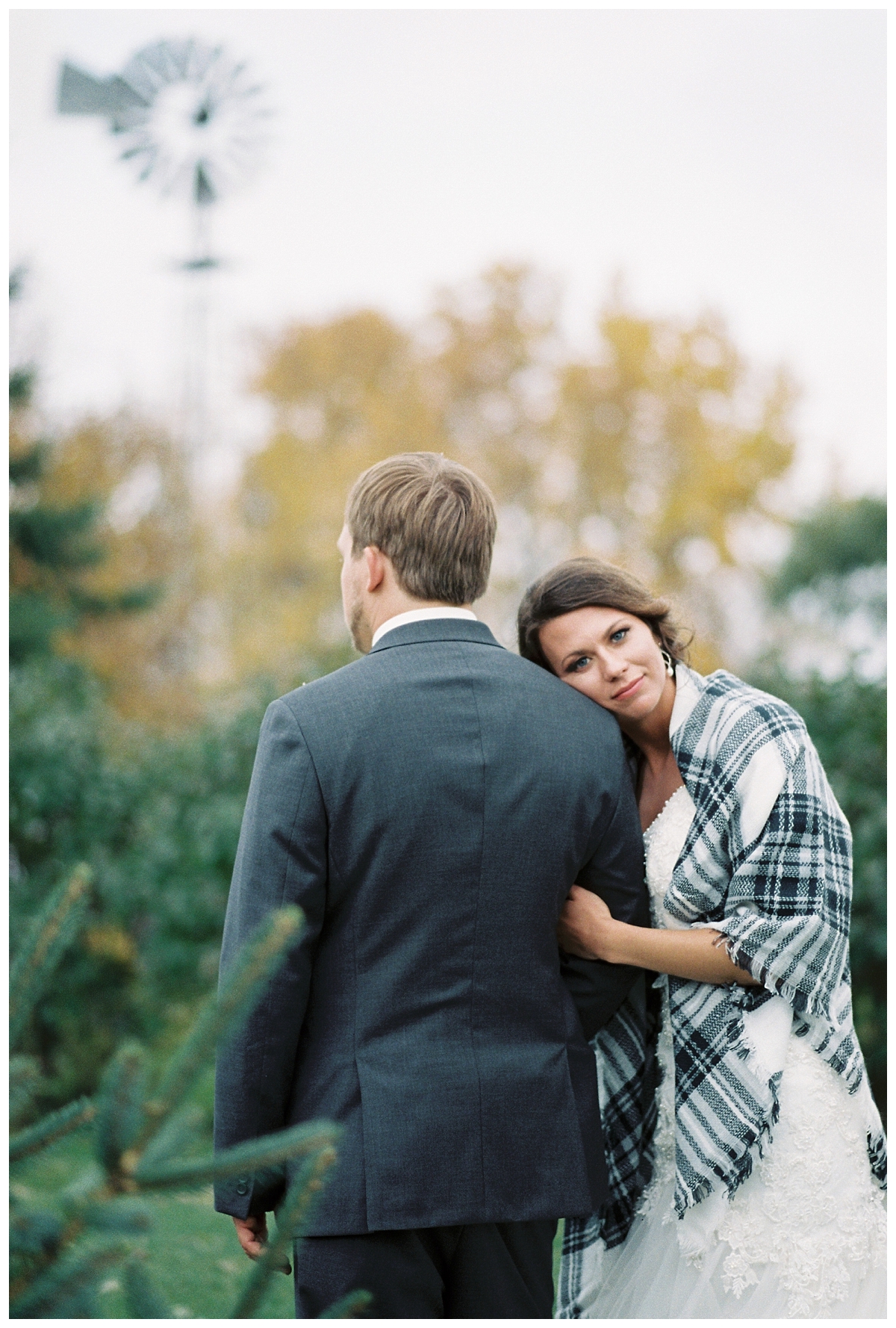 I was trying to think of the right words for this blog and I keep singing “There’s holes in the floor of Heaven and his tears are pouring down. That’s how you know he’s watching, wishing he could be here now.” You will understand why as you view their love story…

Kayla and Drew met her Senior year of High School at a party. “We spent all night talking. No joke we stayed up until 5:30am!! We talked about everything…work, school, family, what we like to do. I honestly do believe it was love at first sight because we have been together ever since.” A few years later Drew surprised Kayla with a “rock” while skipping rocks at Gooseberry Falls. “I couldn’t say anything because I was balling so much!”

Fast Forward to October 21, 2017.  Kayla started her day at the cutest little hair salon on the west side of St. Cloud, Poppy Salon. The cuteness continued as the crew headed to Boomerville. It was my first time shooting there and I pray it isn’t my last (I might even put up a cot in the “getting ready” building…I wonder if they’d notice me, my two girls, a few horses and a couple Bernese Mountain Dogs running around;)

“The day went by so fast. I don’t remember everything, but I do remember Drew. I remember the look on his face as I walked down the aisle, as we said our vows, as we drove off in the mustang, watched the burnouts, as we stood in pouring rain visiting his Dad’s grave, as we walked in the reception hall; just being there with him. All those other details didn’t matter. There were a lot of people I missed talking to, but in the end, the day was meant for the two of us. It was the best day ever!”

“Xsperience Photography was a 12/10! I looked heavily into photographers because I had a few friends go through a roller coaster ride and I did not want to deal with that. I read review and got pricing from SO many photographers, but Xsperience kept sticking out in the back of my head. A couple of friends used them and ALL their photos were flawless. I’m so glad I went with them. The sneak peek was amazing and Trisha is so responsive and great to deal with. She’s a cutie too;)”

Drew’s Dad passed when he was 7. His mom held onto their wedding bands until the moment was right to pass them along to her son. Drew chose Kayla to wear the special band his mom wore (which by the way also held a 1/2 carat diamond that his Grandmother passed on to his mother). After a re-mount at DJ Bitzan Kayla had the perfect ring.  Drew of course is wearing his late Father’s gold band.

Justice of the Peace | Kelli Stradtman